I don't know if Marie Antoinette really said that or not but cake is an essential part of your wedding. Everyone is waiting for it to come because in many cases it means the beginning of the dancing party. You can choose to make a big splashy moment with fireworks when you bring the cake out, or just cut it discreetly, either way, the wedding cake is a symbol of the sweet life you'll have as a married couple.

Like many things related to our wedding, the choice of the cake was a no-brainer. We knew from before we even got engaged that our wedding cake would be the traditional Czech honey and nut cake called medovnik. Be careful and ask your guests if they have any allergies and be ready to have some alternatives. We did ask and luckily, no one had any allergies.

Here is our cake. We also wanted to have traditional meets quirky. We chose to order the cake on-line but did change the colour of the flowers to match the bonbon wrappers we gave as wedding favours. I doubt anyone noticed. The two figurines are from a French comics book about a very typical French couple: he's grumpy and selfish, she's the naive, sweet housewife. It was a private joke but even those who did not know the comics liked the figurines. We used these guys a bit as the theme of our wedding as they were present on the invites and the menus. 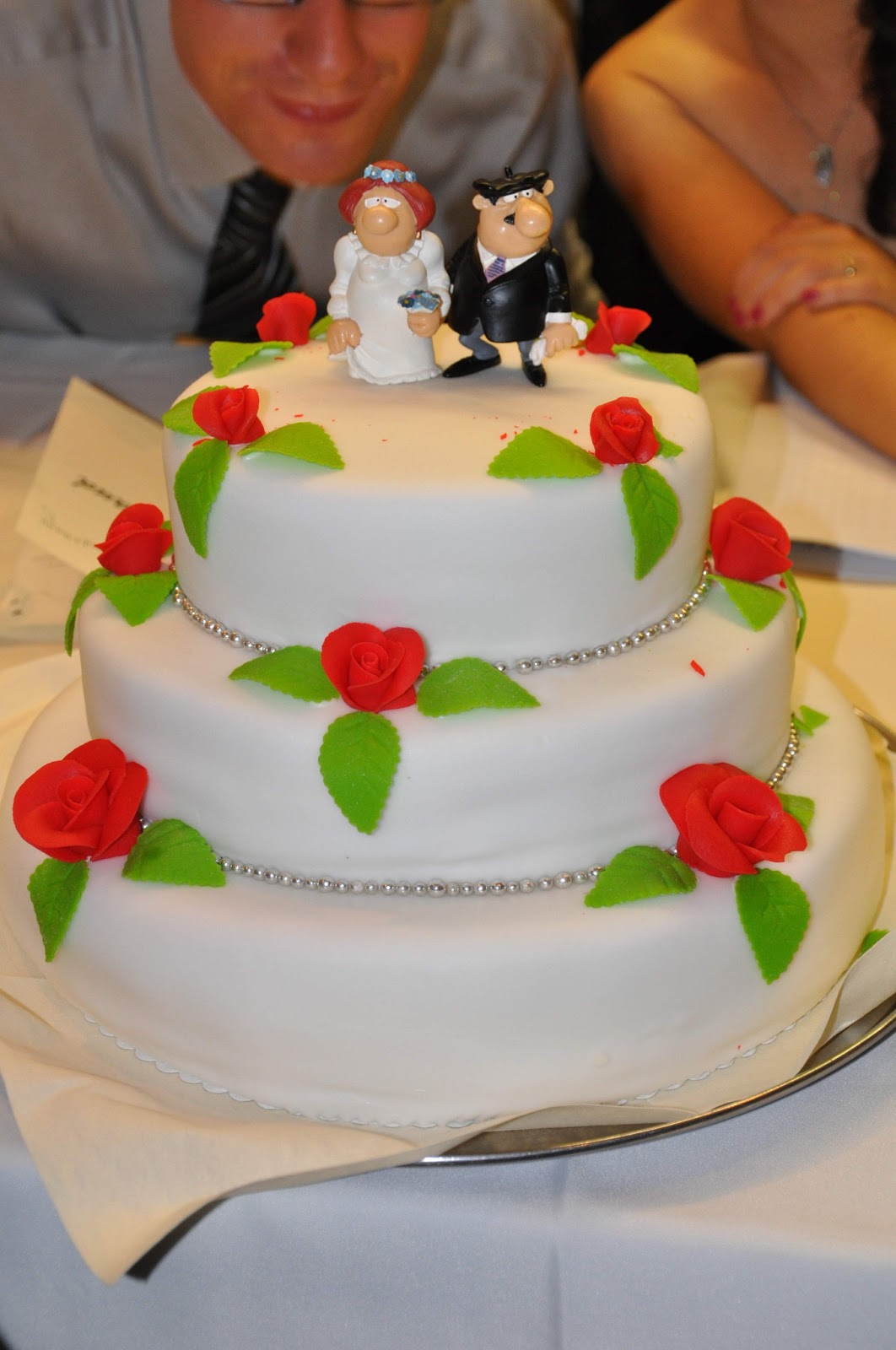 Next up, some of the cakes I liked when I was searching for wedding inspiration of my own. I told you: I knew the flavour but I still had to decide on the packaging.

Desert table. Unfortunately we did not have enough space for the desert table. Instead we had a cheese table :) and extra room for dancing so I guess it was even better. But I liked this idea from one of the prettiest weddings featured on ruffledblog.com .


These guys chose their cats as cake toppers. I like funky cake toppers that don't look like plastic sort of bride and groom action figures with no resemblance anyway to the real bride and groom. On top of that, I like that the cake looks so home made and delicious. And the piece of wood used as a platter makes for a nice touch.

Source: ruffledblog.com via Ioana on Pinterest
I like this simple cake, just waiting to be cut, so simple with just some flowers on top. Seems small, I hope they had other choices.

If you don't feel like cake, here are some options: macarons and pie. Also in gluten free. You can cut into the pies instead of the cake and you can ask your family and friends to contribute by baking. I know it's not traditional but who cares? I find it a great option that looks nice, involves your guests and is budget friendly.


I hope you liked my ideas and that I gave you some inspiration. Have a nice weekend.
No comments:

It's starting to warm up, here in the Czech Republic, and although they are announcing another freezing bout, I am slowly starting to think about my balcony garden. You probably saw some pictures of flowers on the blog already. This is part of my inspiration for my balconies. The second part is the veggies :). Here is a picture from last spring when everything was potted. 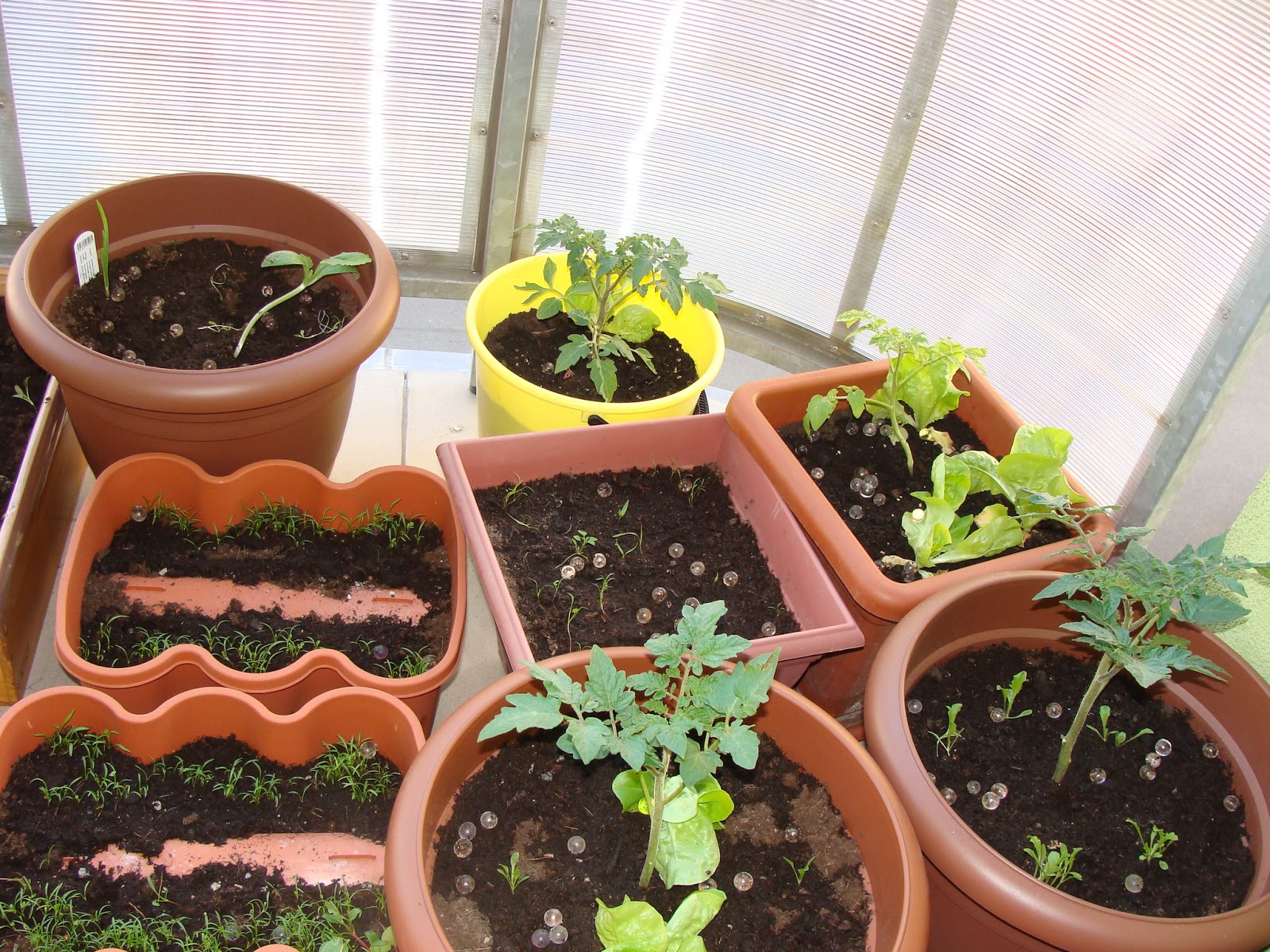 I had quite a lot of lettuce, that was a great investment because I could take the leaves for salads and the plants would grow and grow so I always had fresh green leaves for me and my friends.

But on the whole, the end result was not as I had hoped. I did have more tomato plants than the year before but I did not get that many tomato due to some strange sickness that affected the store bought plants and none but not one of them flowered.

Also, and most importantly, there were a few very violent storms that destroyed my plants and taught me one important lesson, make your container garden on a balcony sheltered from wind and heavy rain but with just enough sun. I did have some succes with the zuchinni but the same storms damaged them as well. And I did get one decent crop of radishes.

You could say that my balcony garden was a failure. Well, no, it was just a trial. This will be the third year I make my balconies green and I have high hopes. I will not splurge on plants as last year and I will concentrate on good and reliable sources for my plants such as farmers and small nurseries. And I will plan better,  also buying more appropriate cultivars which work better in smaller spaces.

I don't necessarily agree to all the ideas these guys have but for me gardening on my balcony is a fun way to spend time in spring and summer. What do you grow on your balcony?
2 comments:

One of the points in our wedding planning was the dress. Yes, we had a planning, like the ones for validation of automotive components. So anyway, the dress was important, of course and it took me a while to decide on the perfect one. Because we all what that dress that makes us feel special.

The most important thing to know is which dress shape you are. May sound weird now, but once engaged, A-shape, ballroom, trumpet, are not going to be strangers to you any more. I already knew I was going for something A shape but did I want traditional or not, short or long, or maybe tea length, colour or white? I chose off white, but I had lots of inspiration and ideas, hence the problem. Too many ideas can be bad, I liked the short ones, but didn't think I could pull one off, I liked the powder pink but I am fair skinned and so on. In the end I liked them all. So I decided to do something completely different. To see what I chose, scroll down.

And while you get there, take a look at these dresses below, which would you choose? 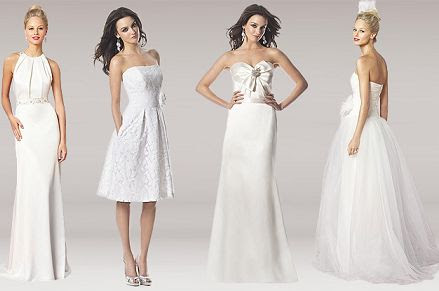 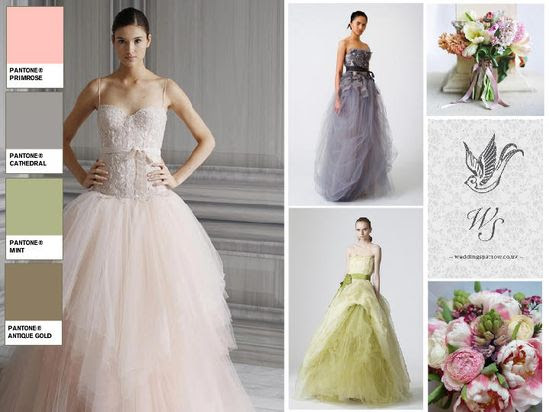 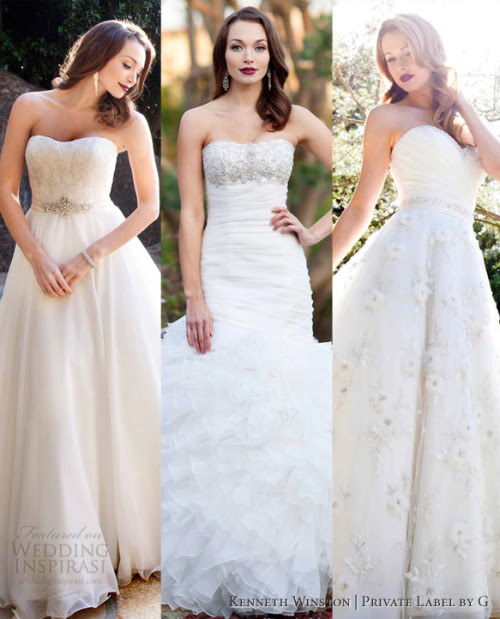 Yes, I chose the bridesmaid's dress but in ivory and was a great success for me. Because they are cheaper and look just like wedding dresses. Also, the shape was perfect for my body. :)What do you think? Would you order a non wedding wedding dress? And over the internet?
No comments: 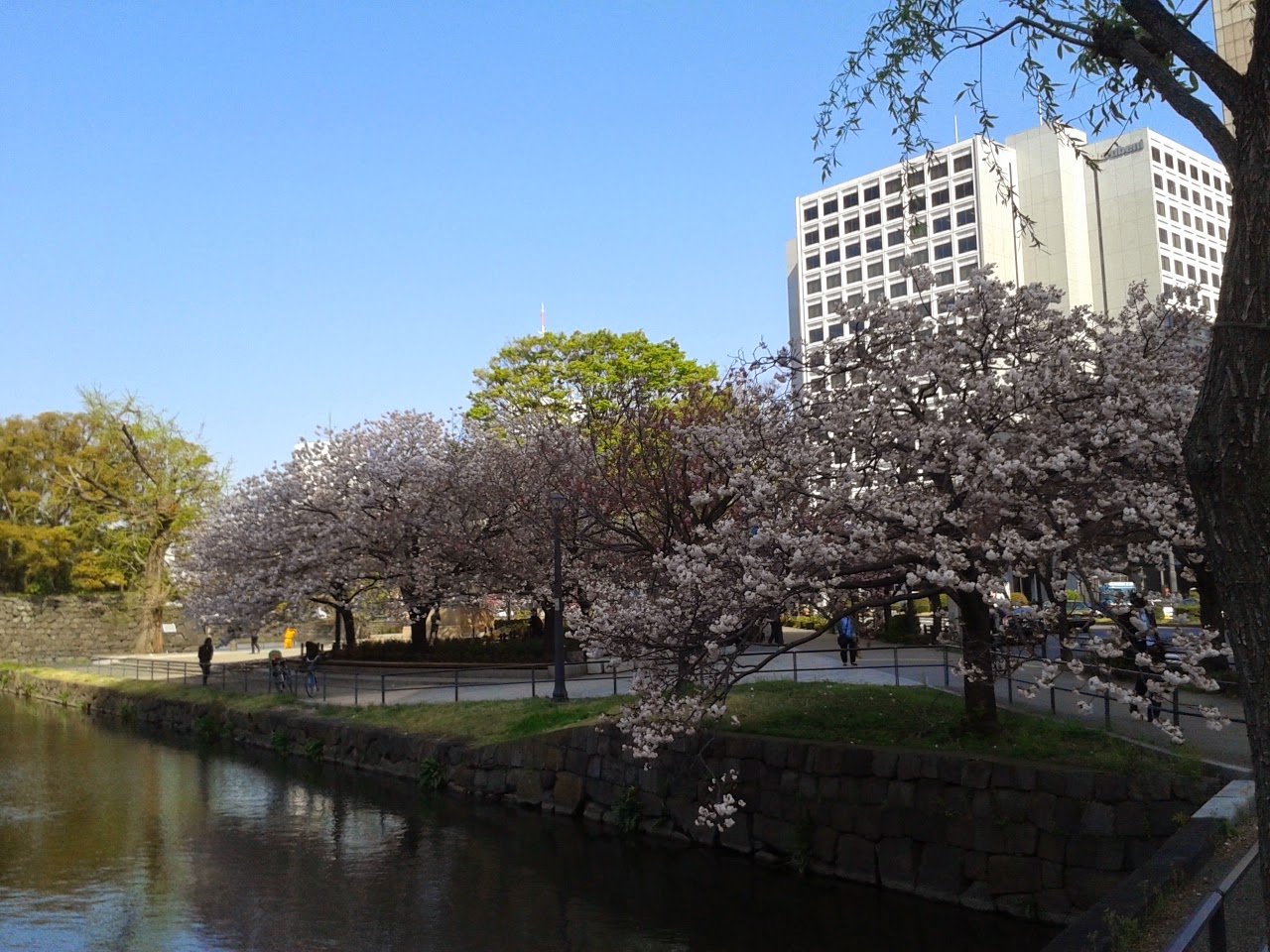